‘We got the top of the underground, top of the mainstream – we rule ’em both and everything in between!’

After my new single ‘Svennebanan’ – so far – got 70 000 views in 5 days, and everybody from blog gurus to mainstream press have appointed it the number 1 summer tune this year, and a lot of so called true Looptroop fans have complained that we used to be better when we were more underground – I would like to do two things.

Firstly I would like to tell the people who say things along the lines of ‘they used to be more real when they dropped Modern Day City Symphony’, that you obviously didn’t listen to it back then. Cus if you had you would know that even back then people were saying that we sold out cus we released ‘Modern Day’ on a cd. So the album you’re referring to as real today, the true fans back in the days were calling fake.

And every album we have released since then has been received the same way: with ‘The Struggle Continues’ we definitely sold out cus all of a sudden we were singing, and talking about love. ‘Fort Europa’ might have been more political, but then that was the problem instead, and ‘Good Things’ you probably still remember what people said about it. Maybe it’s time to realize that we will always change our sound (even though you can still hear it’s us), and break new ground? We don’t like repeating ourselves, we like to evolve. And you don’t have to like the new stuff. Just understand, that something you think is real now, someone else has deemed sell out before – and most likely, someone will consider what you think is sell out now, very real in the future.

Secondly, I would like to smack you over the head with April’s song of the month, nothing less than an instant classic called ‘Growing up on the Road’. It features none other than COS to the MIC, and it’s produced once again by Astma and Rocwell. If you find it hard to believe how I can release ‘Svennebanan’ one day, and this the next; understand that we got too many styles for anyone to keep us pigeon holed.

Download the Wav here! Download the mp3 here! And download the lyrics here! The artwork is designed by Time Will Tell (it’s a photo taken during one of our tours in Australia – I would say the first one, but who really knows). It was mixed by Astma for DLX entertainment, and mastered by Sören von Malmborg in Cosmos studios. 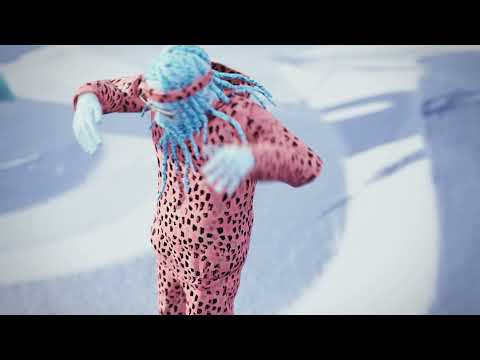 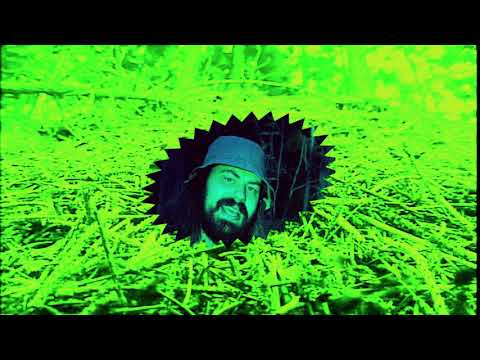 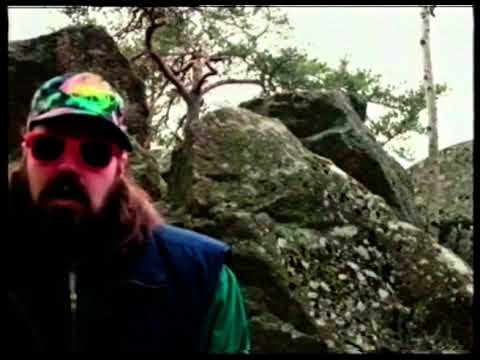