From the bedroom studio to the world!

25 years have passed since we took our first baby steps as Looptroop Rockers in Embee’s bedroom studio in the row of apartment houses in Northside Västerås. After more than a thousand shows and numerous albums we’re actually hungrier than ever. To recently having been inducted in to the Swedish Music Hall of Fame has given even more of a push.

In order to celebrate this anniversary properly, we decided last fall to go all out and release 25 new singles/EPs during 25 weeks. One new release every Friday on all digital platforms, starting on April 28. That’s the same date as our first proper studio album Modern Day City Symphony was released 17 years ago, and it’s also Promoe’s birthday – so all the more reason to celebrate big time!

These 25 releases consist of juicy fresh Looptroop Rockers tunes mixed up with solo excursions from a punchline rapping, trailrunning Promoe; instrumental and vocal beat universes designed by Embee, and a bunch of collaborations with vocalists and other musicians we’ve gotten to know along the way. Some of the songs are already finished, but the creative process will proceed during these weeks as well. We don’t even know ourselves what some of the songs will sound like yet.

The whole project started with us feeling too impatient to sit down to write yet another album being released in around one and a half year from now. Instead we wanted to try do it in a new way for us. As soon as one song is ready it’s simply getting put out. This has both upsides and downsides. The constant fixing and mixing has to take a well deserved backseat.

This summer we’ll be doing shows at a number of festivals around Europe. We’ll touch down in Germany, Romania, Slovakia, Switzerland and Czech Republic to name a few of the spots. Obviously in the hometown Västerås as well, where we’re playing on June 3 at Promoe’s trailrun festival The Rap Race. 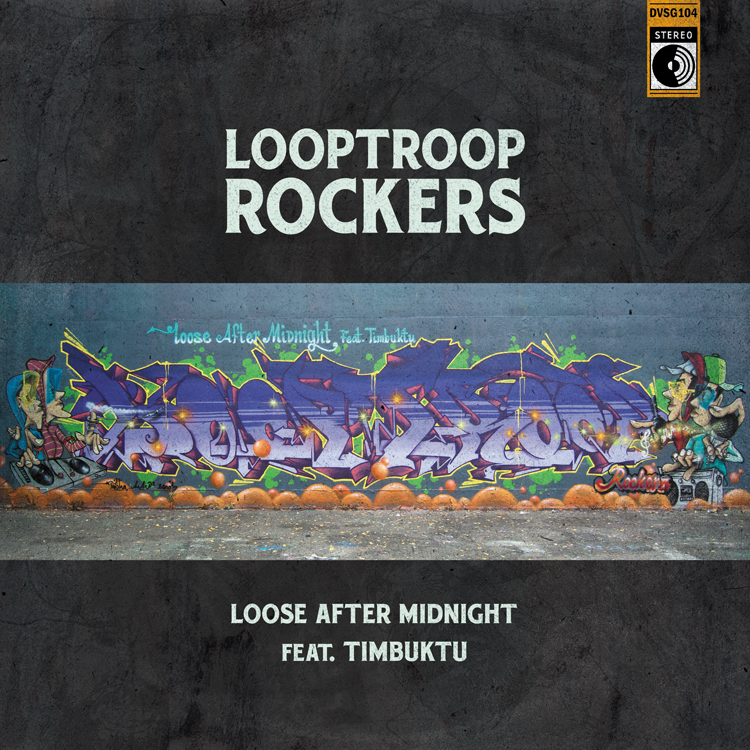 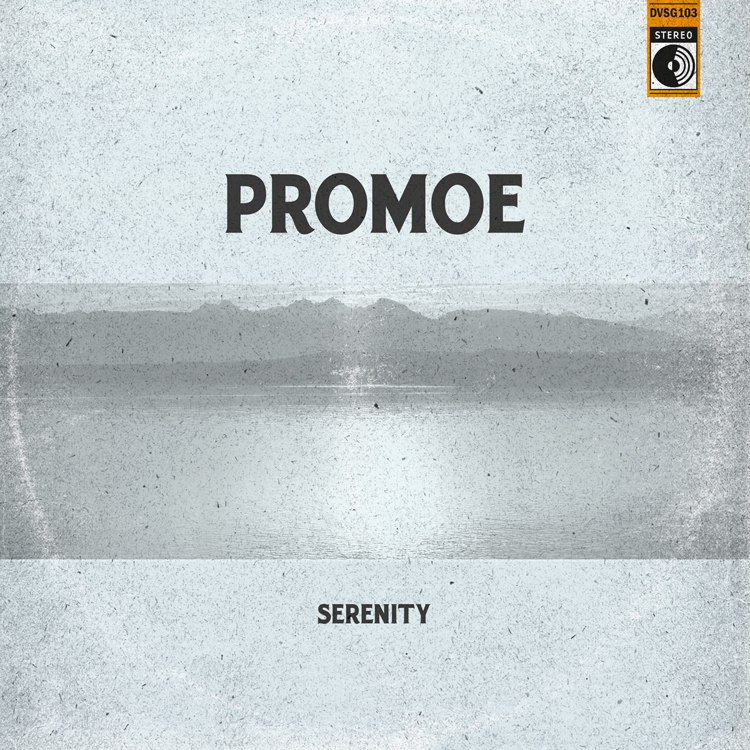 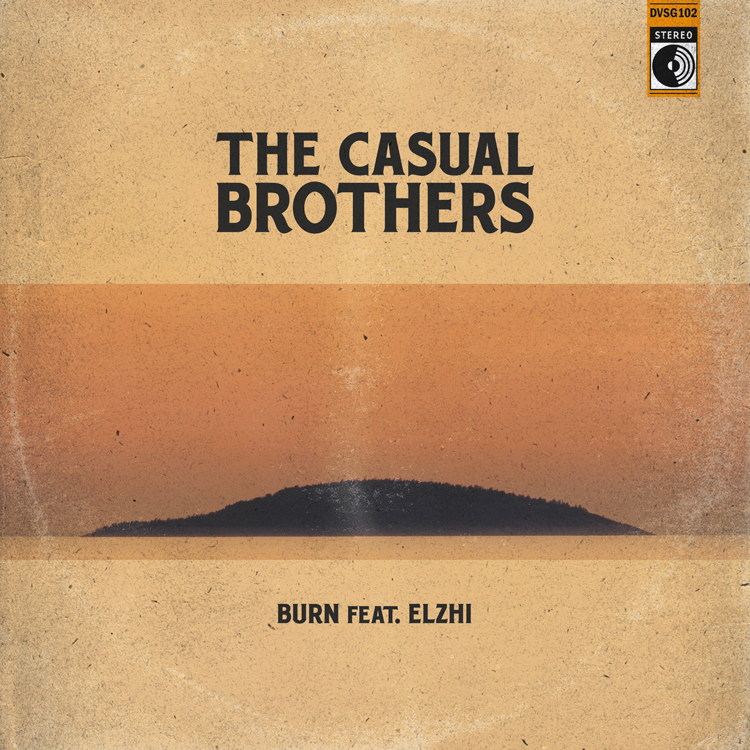 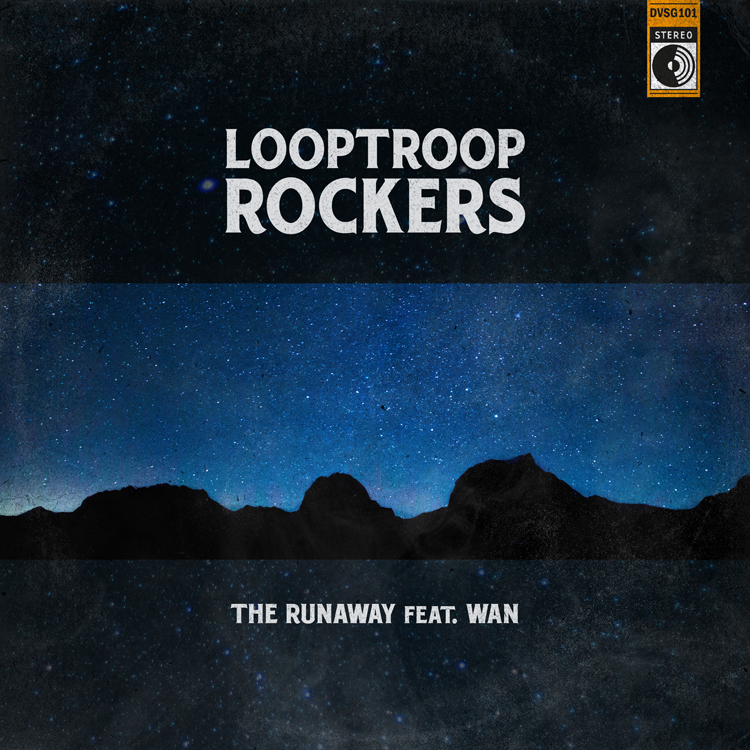 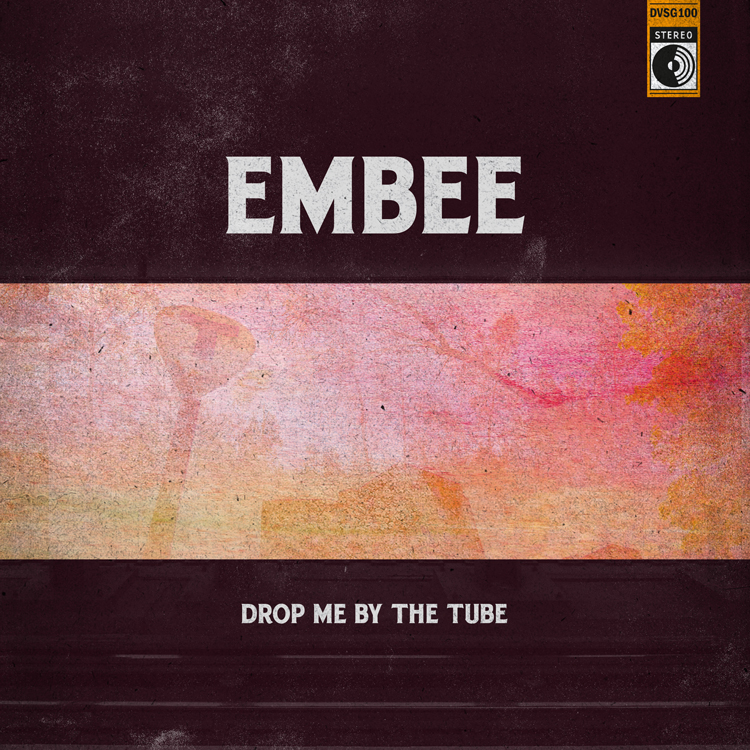 Embee
Drop Me By The Tube
Listen to single
DVSG100 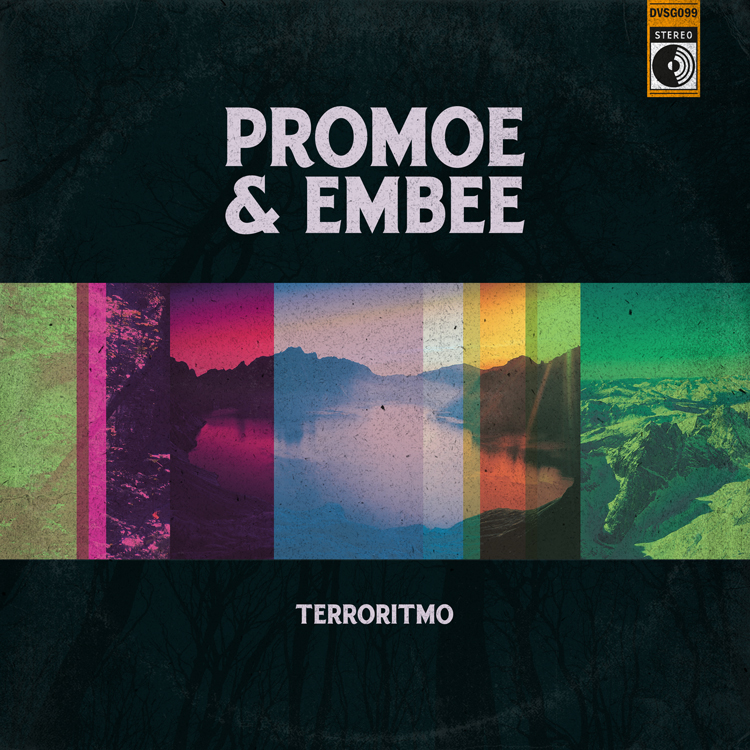 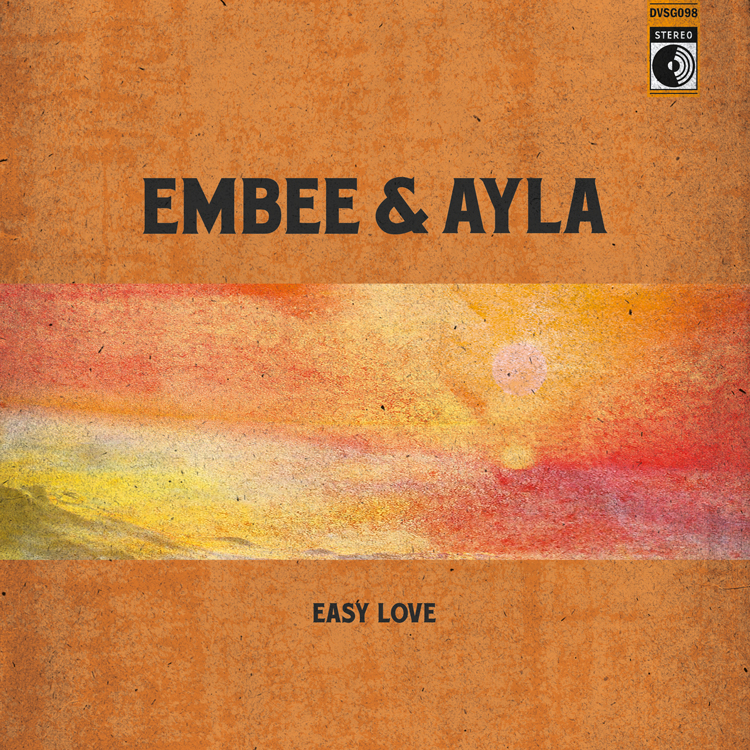 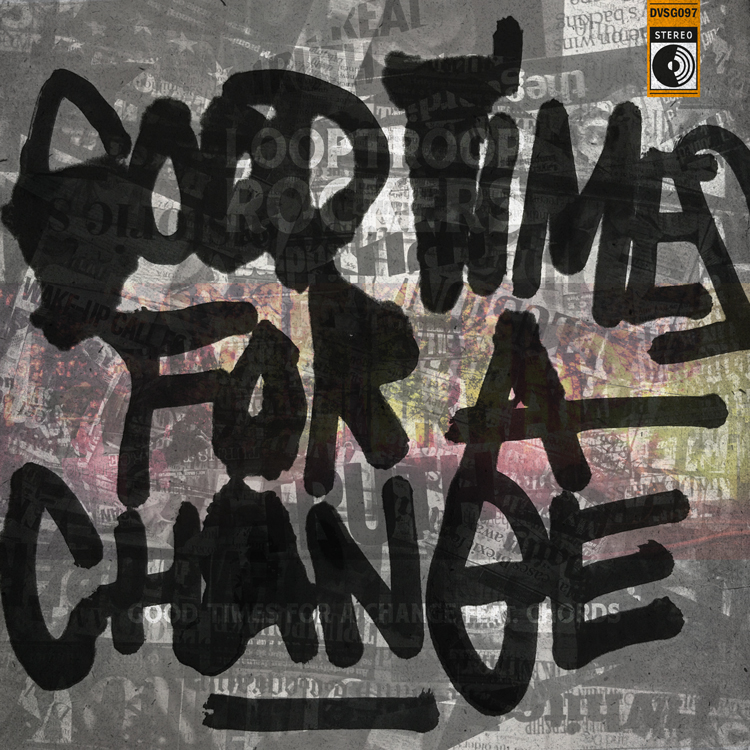 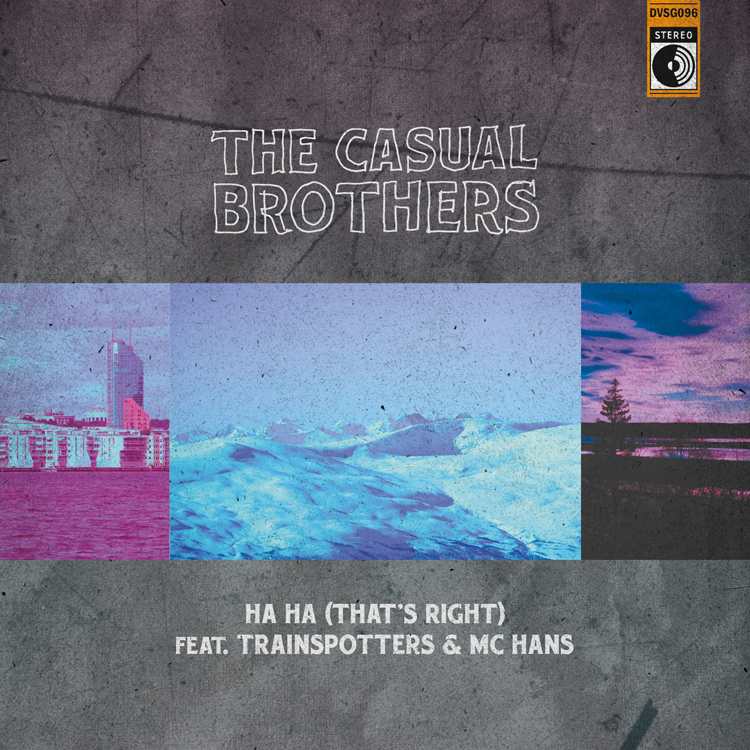 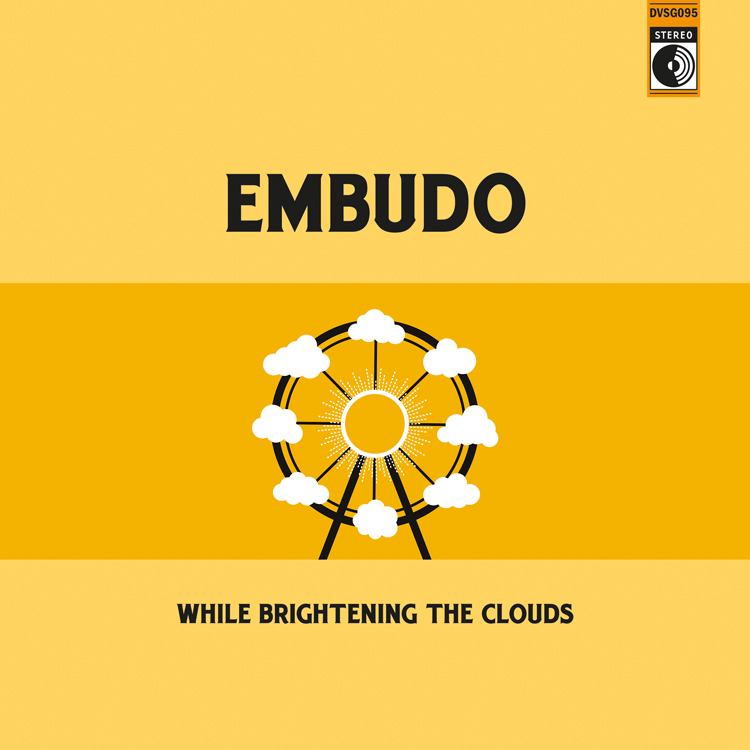 Embudo
While Brightening The Clouds
Listen to single
DVSG095 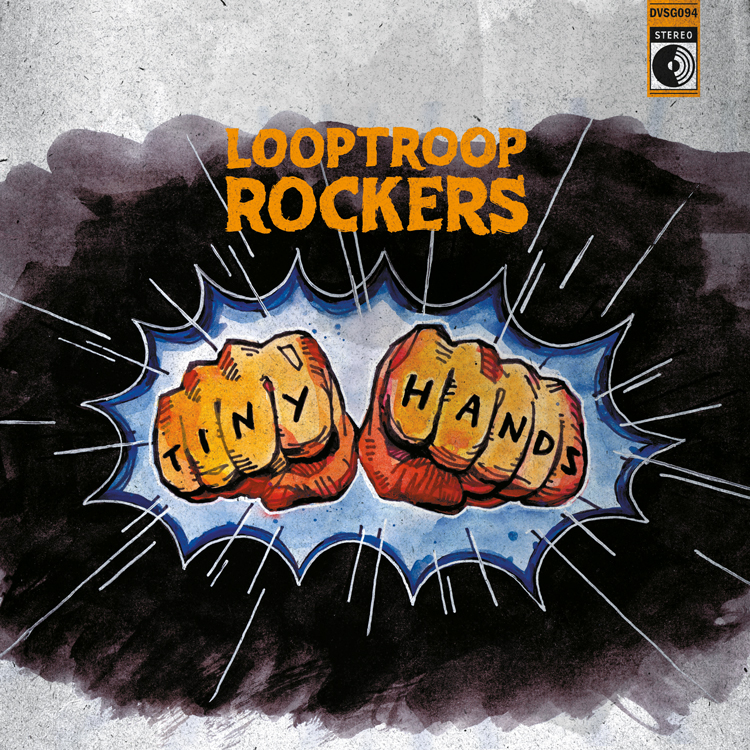 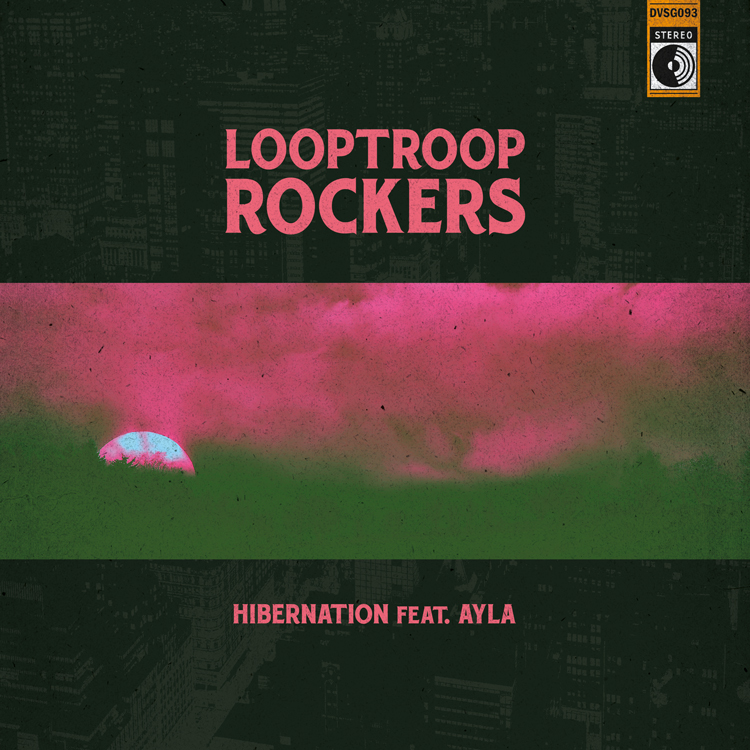 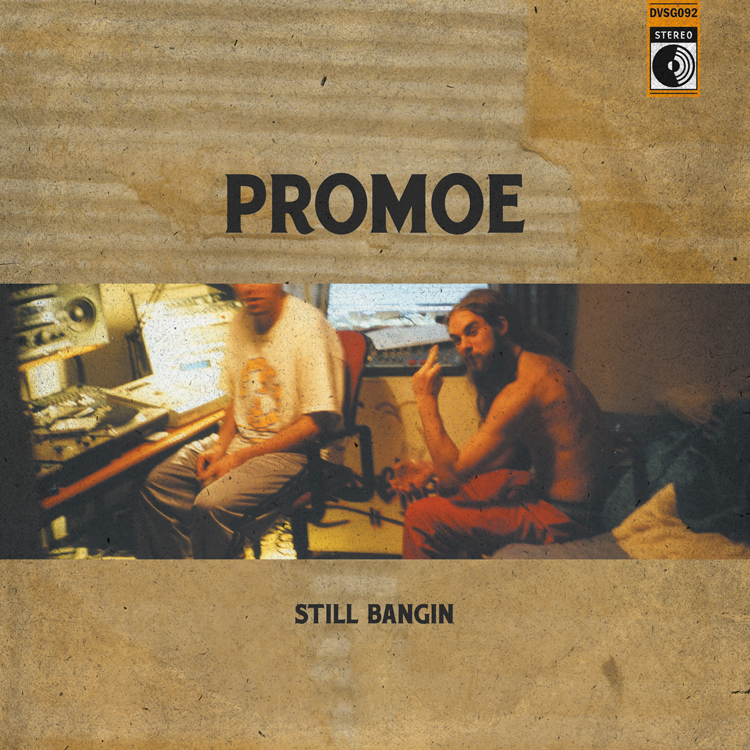 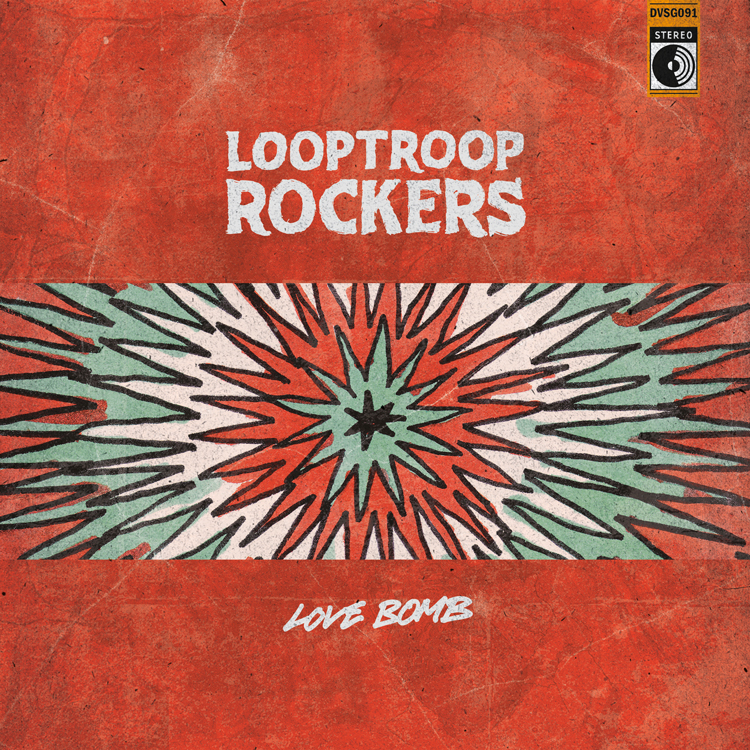 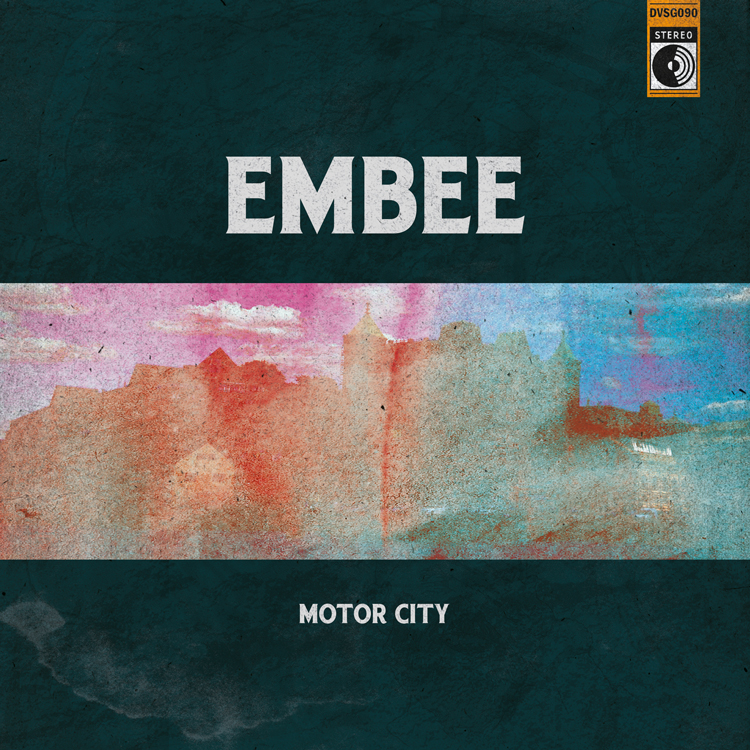 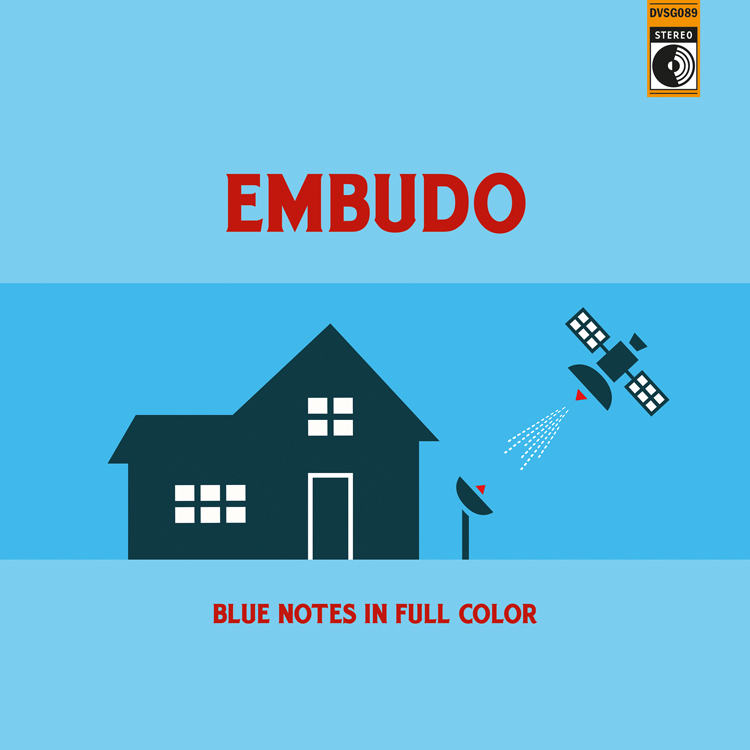 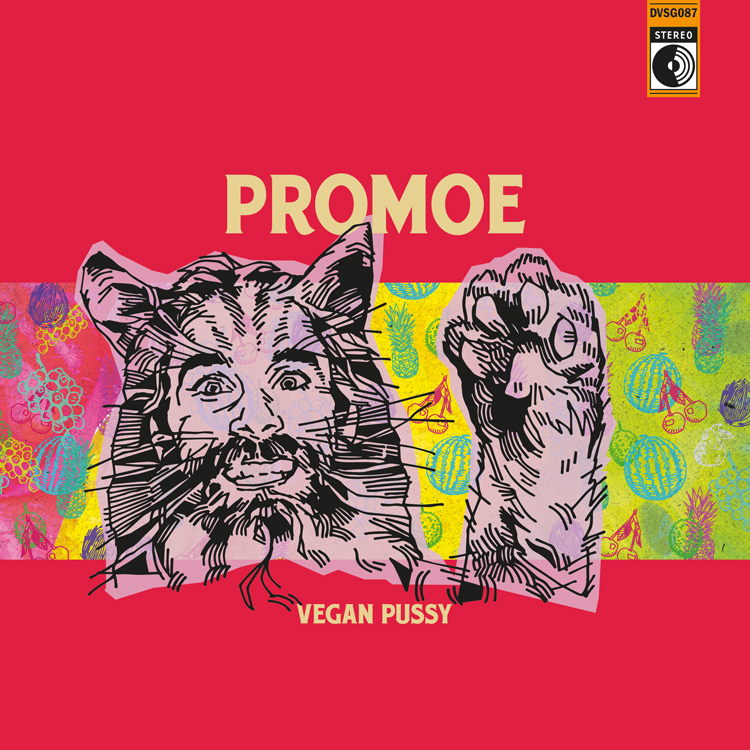 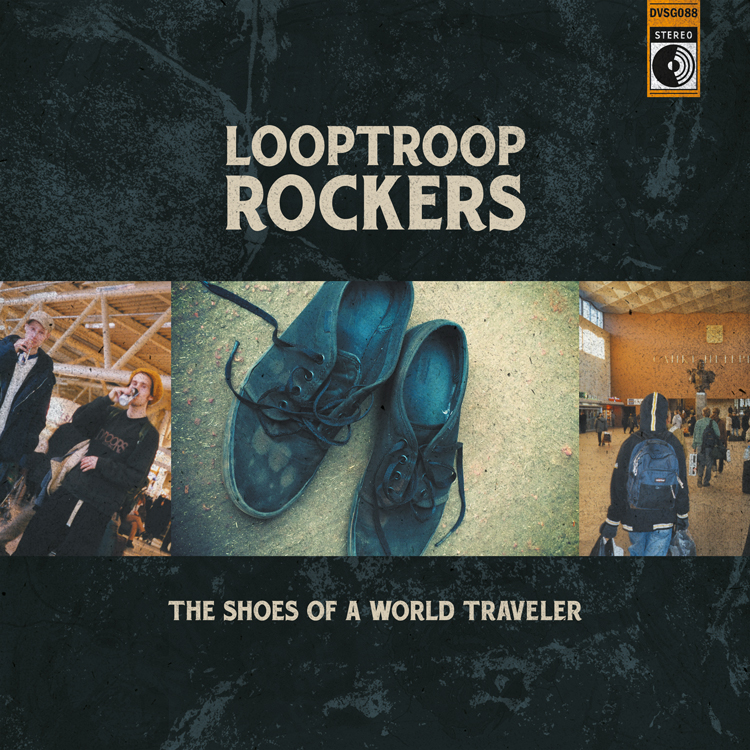 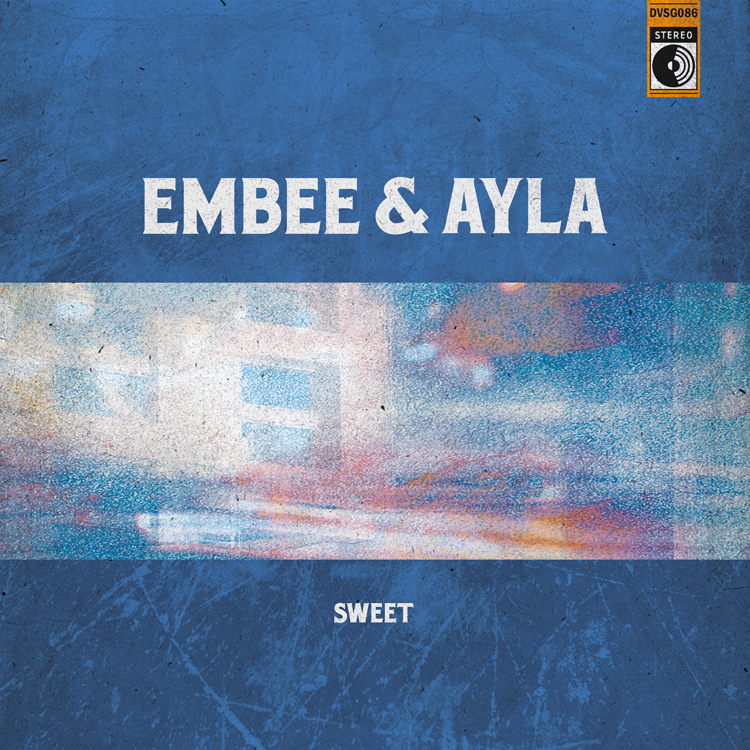 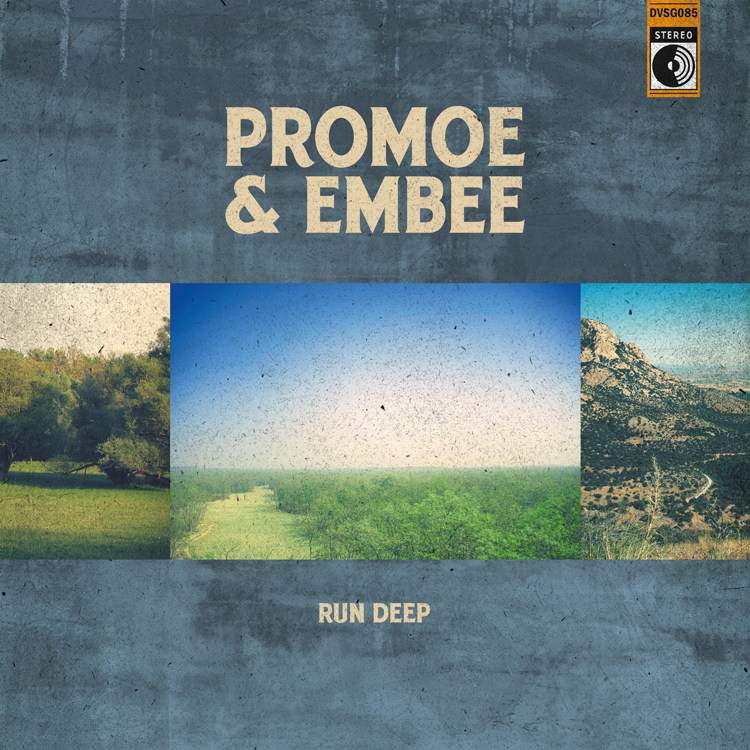 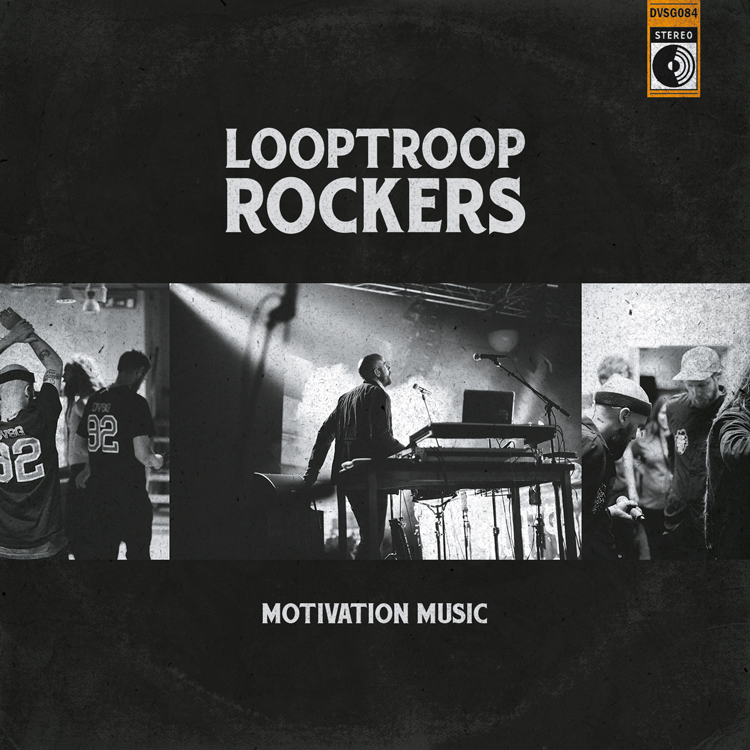 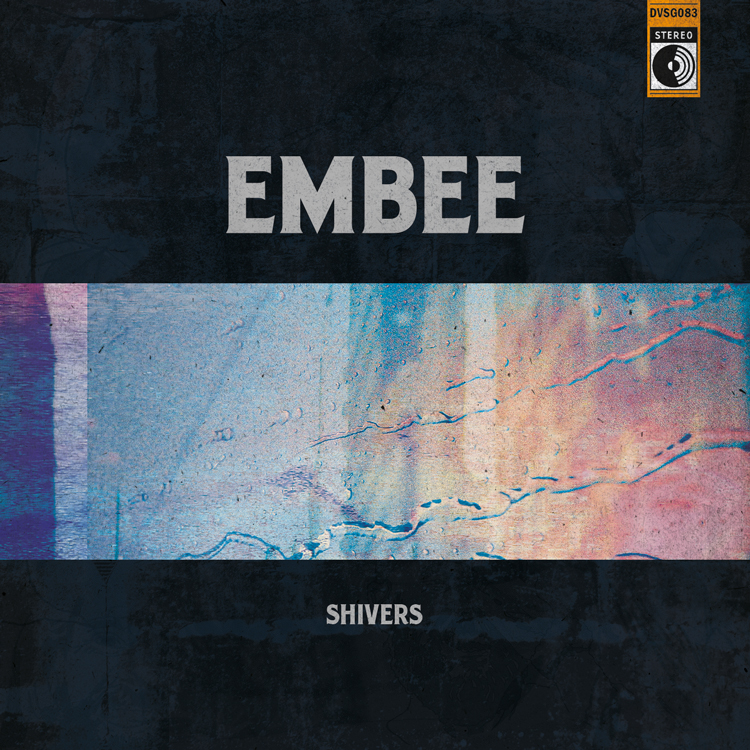 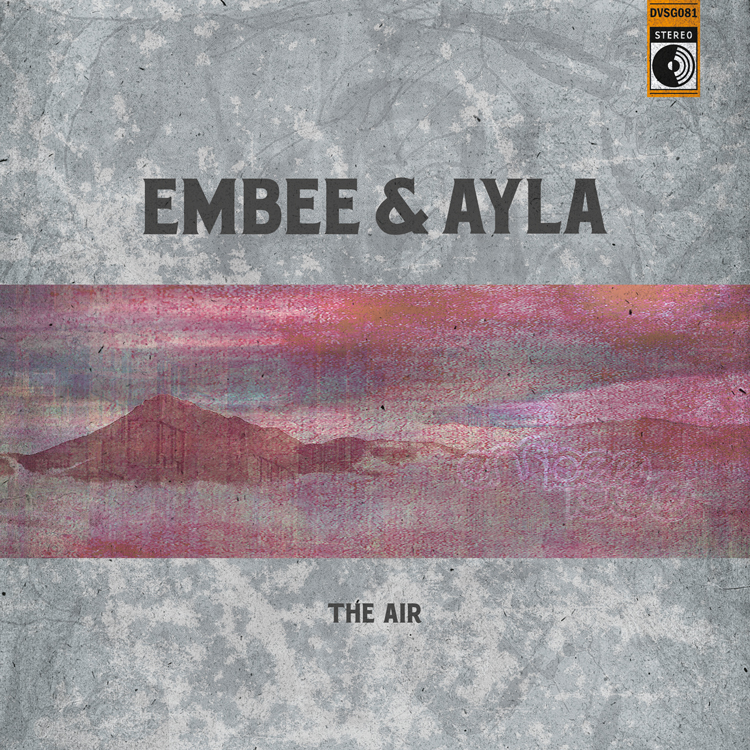 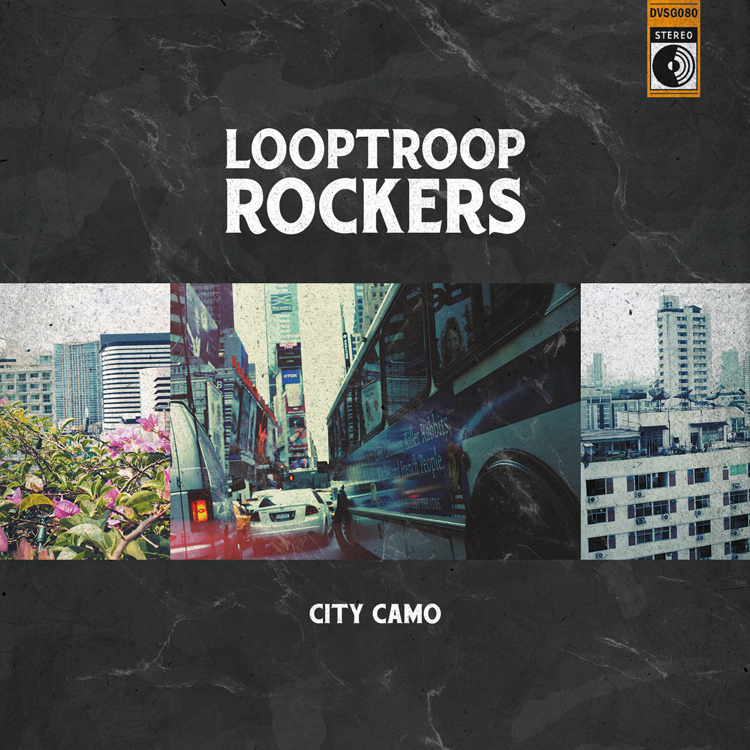